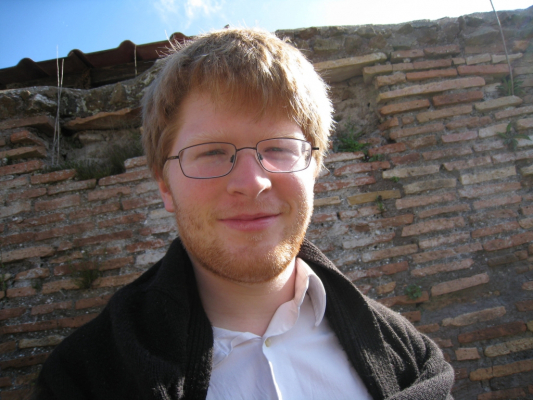 Edward Nolan, a senior Classics major who will graduate in June, was recently named a Dean's Medalist in the College of Arts & Sciences.  Each year, the College of Arts and Sciences presents the Dean’s Medal to four exceptional graduating seniors, representing the College’s four divisions—arts, humanities, social sciences, and natural sciences.  Additionally, Edward received a Timeless Award in recognition of his leadership potential. (Established this year in honor of the UW's 150th anniversary, Timeless Awards celebrate leaders of the past, present and future.)  Edward will be enrolling in the graduate program in Classical Studies at Vanderbilt University in the fall.

Click here for the Perspectives (the newsletter of the College of Arts & Sciences) article about this year's Dean's Medalist.